The Thwaites Glacier in,West Antarctic Ice Sheet which is about the size of Florida, has been an elephant in the room for scientists trying to estimate global sea level rise.

This West Antarctic Ice Sheet is already in a state of rapid retreat (a “collapse” on geological timeframes), raising considerable anxiety about how much and how quickly it will give up its ice to the ocean.

The possible consequences of Thwaites’ retreat are terrifying: a complete loss of the glacier and neighboring West Antarctic Ice Sheet glacial basins might raise sea level by 3 to 10 feet.

A recent research published in Nature Geoscience by Alastair Graham, a marine geophysicist at the University of South Florida’s College of Marine Science, adds to the alarm. For the first time, scientists surveyed a vital section of the seafloor in front of the West Antarctic Ice Sheet in high detail, providing insight into how quickly Thwaites withdrew and moved in the past.

The beautiful photography reveals geologic aspects unknown to science and serves as a type of crystal ball into Thwaites’ future. Past behaviour is critical to understanding future behaviour in both humans and ice sheets.

The scientists photographed more than 160 parallel ridges left by the West Antarctic Ice Sheet leading edge as it receded and bounced up and down with the tides.

“It’s as if you are gazing at a tidal gauge on the bottom,” Graham added. “It truly astounds me how gorgeous the data are.”

From the bridge deck of the R/V Nathaniel B. Palmer, THOR scientists Alastair Graham (right) and Robert Larter (left) gaze in astonishment at the collapsing ice face of the Thwaites Glacier edge. Photographer: Frank Nitsche

Aside from the beauty, what’s concerning is that the rate of Thwaites’ retreat that scientists have lately discovered is slow in comparison to the quickest rates of change in the past, according to Graham.

The team analysed the rib-like formations submerged 700 metres beneath the polar ocean and factored in the region’s tidal cycle to understand Thwaites’ past retreat. 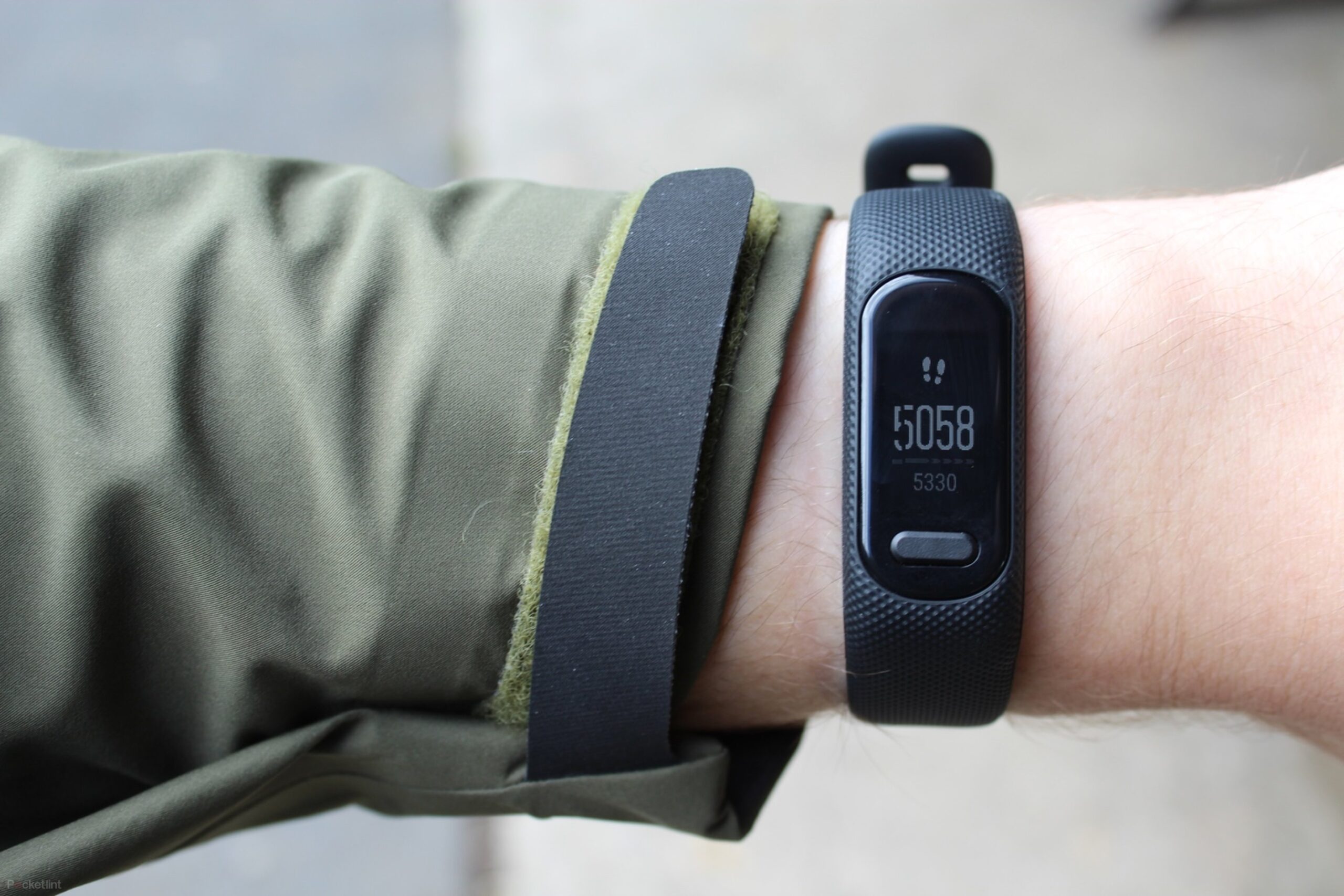