Donald Trump’s ex-wife and businesswoman Ivana Trump passed away. She was 73.

The fatality was verified to USA TODAY on Thursday by a representative of the New York Police Department. When police arrived at the scene of a 911 call on Thursday afternoon, they found Trump unresponsive and unconscious. Police said there doesn’t appear to have been any criminal intent involved, and she was declared dead at the spot. The cause of death is being looked at by the NYC Office of Chief Medical Examiner.

On Thursday, Donald Trump announced the passing of his ex-spouse on Truth Social. A Trump spokesman gave USA TODAY confirmation that the post was accurate.

Ivana Trump passed yesterday at her home in New York City, and I’m extremely sorry to have to break the news to all of her fans, of which there are many. “She was an outstanding, lovely, and delightful woman who lived a wonderful and motivating life. Her three children, Donald Jr., Ivanka, and Eric, were her pride and delight. She was extremely proud of them, just as we all were of her. Let Ivana rest in peace.”

The Trump family described Ivana as “an wonderful woman,” “a force in business, a world-class athlete, a radiant beauty, and a compassionate mother and friend” in a statement to USA TODAY on Thursday.

“Ivana Trump overcame adversity. She welcomed this nation after leaving communism “Then the statement went on. She instilled in her kids the values of compassion, grit, and tenacity.

In an Instagram post, Eric Trump paid respect to his mother by sharing the same sentiment along with a picture of his family. The post stated that her mother, three children, and ten grandkids would all sincerely miss her.

On February 20, 1949, Ivana Zelnková was born in the Czechoslovak Republic. She began skiing competitively when she was six years old. In Canada, where she later immigrated, she worked as a ski instructor before beginning a modelling career there in the 1970s. In 1976, she relocated to New York, where she later met Donald Trump, a budding real estate magnate.

The two got married in 1977, and the union produced three kids: Eric in 1984, Ivanka in 1981, and Donald Jr. in 1977. In 1992, they eventually got divorced. Later, Donald wed Marla Maples; their marriage ended in divorce in 1999. He married former first lady and model Melania Knauss in Slovenia six years later.

Trump, oozing in ’80s elegance and flair, replete with accent and her trademark beehive hairdo, became an icon in her own right. “Ladies, you have to be tough and independent, and remember, don’t get furious, grab everything,” she would eventually say in the 1996 smash song “The First Wives Club.”

Before their equally prominent and contentious divorce, Ivana and Donald were partners in love and business, with her taking on responsibilities like manager of one of his Atlantic City casinos. She made a formal rape accusation against Donald during their breakup in the early 1990s. Later on, Ivana clarified that she didn’t mean it literally and instead meant that she felt raped.

She eventually stayed friendly with her ex-husband, who she infamously referred to as “The Donald,” nevertheless. She fervently supported his bid for the White House in 2016, telling the New York Post that she was both a fan and an adviser.

She told the publication, “I provide a few suggestions. “He asks me what I think during our conversations before and after the appearances.” She claimed that she suggested he “be more calm.”

Despite his support, Trump occasionally caused a stir.

She joked that she didn’t want to call too frequently “because Melania is there and I don’t want to cause any kind of jealousy or something like that because I’m basically first Trump wife, OK?” in 2017, while promoting a book, that she spoke with the then-president about every two weeks and had his direct White House number. OK, I’m the first lady.

There was “obviously no basis to this comment from an ex, this is regrettably merely attention-seeking and self-serving drivel,” Melania Trump’s spokesperson stated at the time. 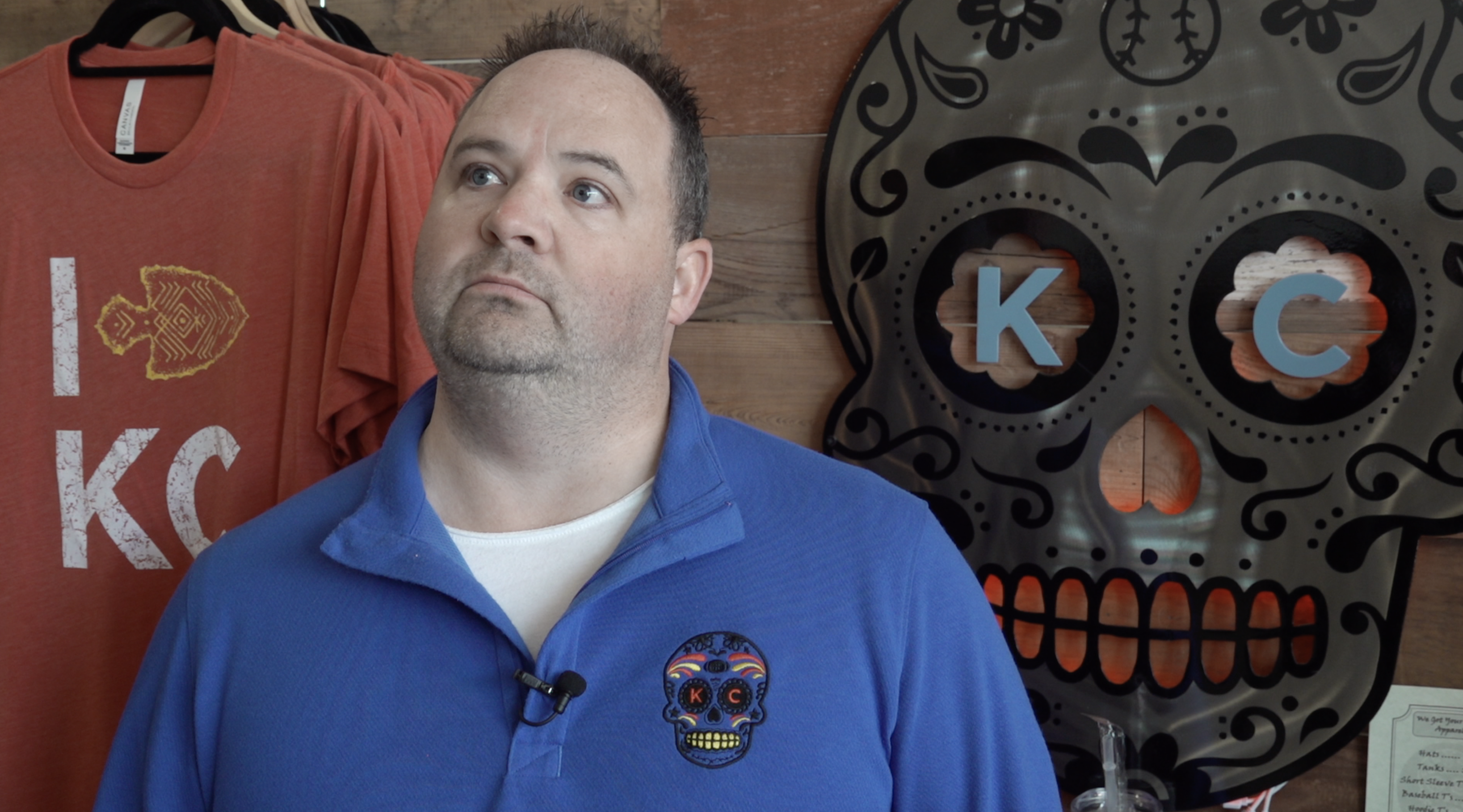 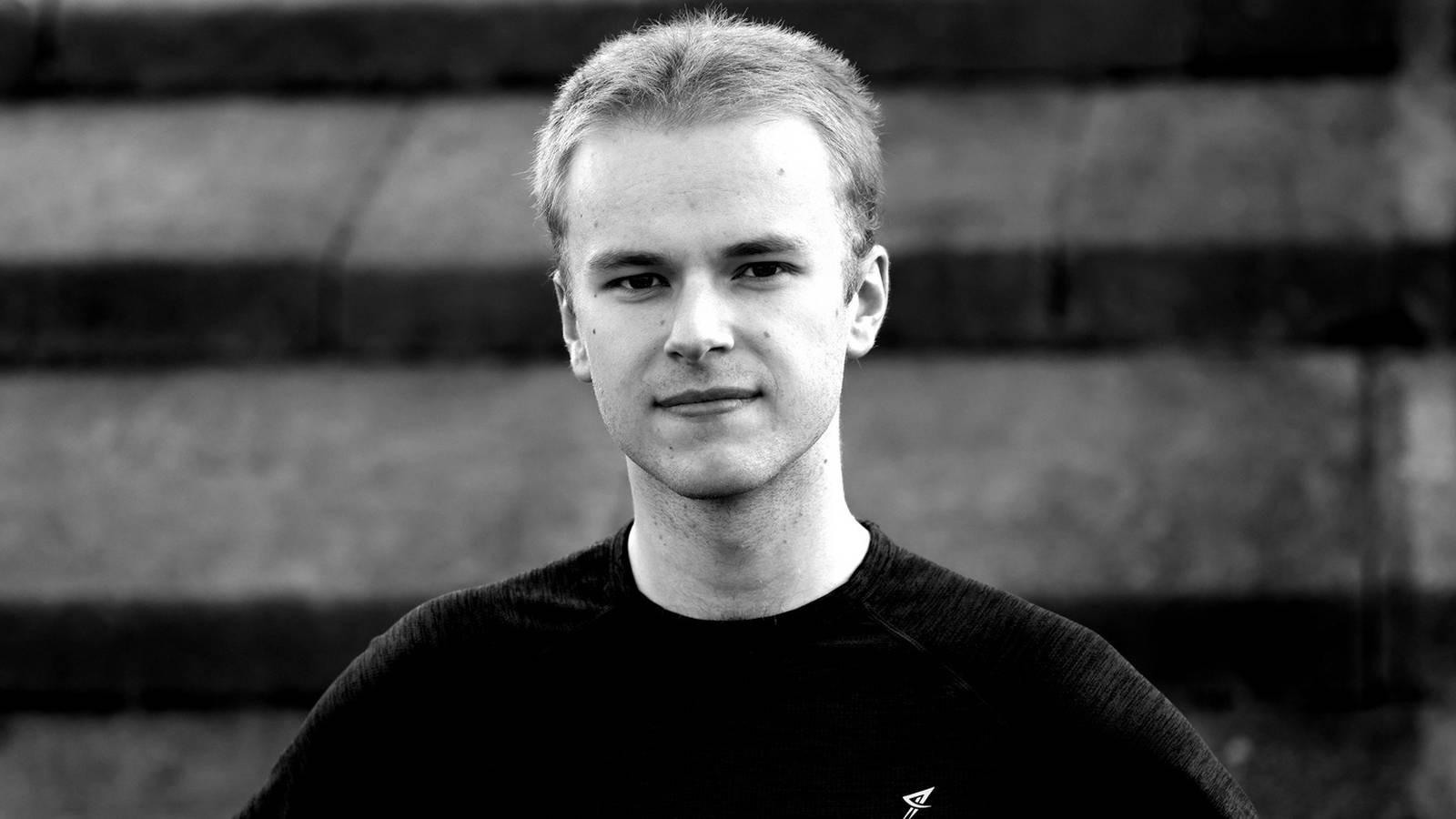 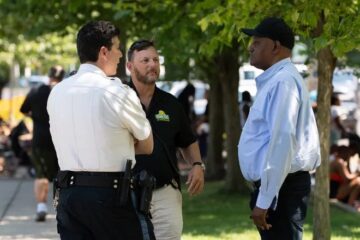