According to a BollywoodLife article, the couple has already begun planning for MM’s sibling. The second child will also be born through surrogacy, much like their daughter.

Siblings hold a special part in Priyanka and Nick’s lives, a source close to the pair told BollywoodLife. They both enjoy close relationships with their own siblings and want the same for their daughter.

“They want the same thing for Malti since it is everything they have ever known and their siblings are one of the most significant aspects of their lives. They aren’t quite ready to have another child yet, but when they are, they’ll employ a surrogate, just like they did the last time. Only when, not if, does it need to happen “It was reported that the source said.

Additionally, the source told the news website that Jonas prefers kids that are close in age.

PeeCee just turned 40 and gathered with family and friends in Mexico to commemorate the occasion. The pair also cut a little cake to mark MM’s six-month birthday. The infant girl additionally donned a special birthday dress with the phrase “6 months” printed on her T-shirt.

PeeCee’s mother Madhu Chopra, Parineeti Chopra, Natasha Poonawalla, Anjula Acharia, her manager, and Tamanna Dutt were among the celebrities who attended the spectacular birthday party that Jonas planned and organised.

In the midst of stressful relationship rumours, the actress shocked her fans earlier this year when she revealed the birth of her first kid through surrogacy.

“As we put our family first during this important time, we humbly request privacy. Than ..

The “Fashion” has a busy schedule at work with several different projects. She will appear in international films like the action thriller “Ending Things” with “Captain America” actor Anthony Mackie, the romantic comedy “It’s All Coming Back To Me,” and the Amazon Prime series “Citadel” with actor Richard Madden.

The forthcoming sci-fi drama series, which is being made by Russo Brothers, is being directed by Patrick Morgan.

In the Bollywood film “Jee Le Zaraa,” directed by Farhan Akhtar, Chopra will appear with the actors Alia Bhatt and Katrina Kaif. After legendary favourites like “Dil Chahta Hai” and “Zindagi Na Milegi Dobara,” the film promises to be another story of friendship.

According to reports, “Jee Le Zaraa” would begin production in the fall of 2022 and be completed by the summer of 2023. 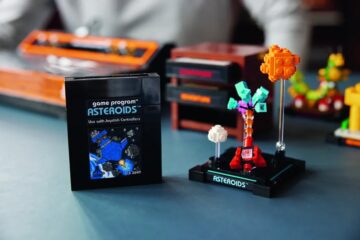 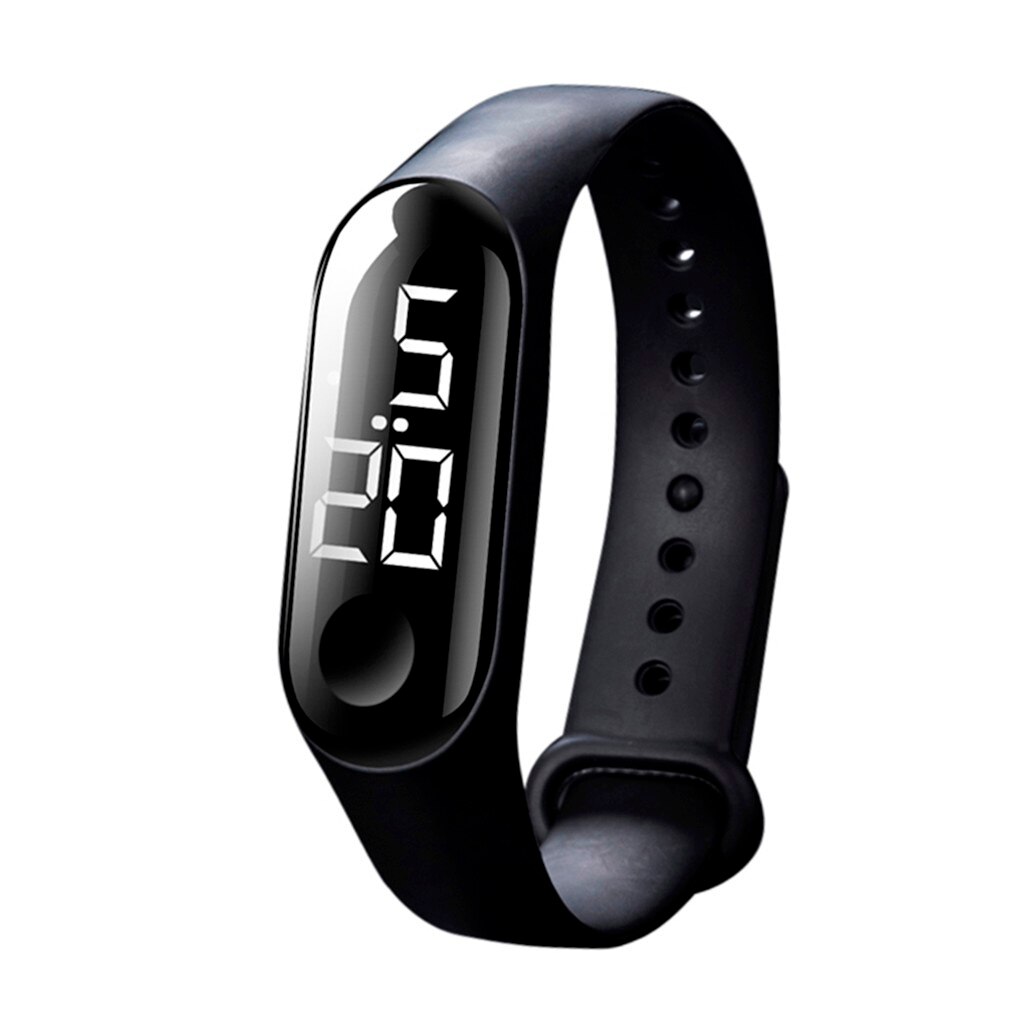