Together with Randy Cain, Ritchie Daniels, and Thom Bell, William Hart co-founded The Delfonics, formerly known as the Orphonics, in the late 1960s. This group had an impact on the T.S.O.P. movement in Philadelphia.

William Hart, a singer and songwriter best known for being a founding member of the R&B/soul group The Delfonics, passed away on Thursday, July 14. He was 77. On Facebook, Wilbert Hart, a bandmate who helped his brother found the legendary crooner, announced the musician’s passing. By his friends, William Hart was affectionately referred to as “Poogie”.

How did William Hart die?

Together with Randy Cain, Ritchie Daniels, and Thom Bell, William Hart co-founded The Delfonics, formerly known as the Orphonics, in the late 1960s. This group had an impact on the T.S.O.P. movement in Philadelphia. The singer was having problems breathing, so he was rushed to Temple University Hospital in Philadelphia, where he passed away, according to William Hart’s son Hadi, who spoke with TMZ. Surgery-related complications led to his death.

In songs like “I’m Sorry,” “Break Your Promise,” “La-La (Means I Love You),” “Didn’t I (Blow Your Mind This Time”),” and “Ready or Not Here I Come (Can’t Hide from Love”), William “Poogie” Hart built a niche for himself for the purest falsettos that were appreciated by everyone. The group’s biggest singles, which went on to become renowned for their melodious tunes while having a contemporary edge, were co-written by the Grammy Award-winning lead singer. Didn’t I and La-La, two songs, were also used in Quentin Tarantino’s movie “Jackie Brown.” The Family Man, starring Nicolas Cage, and Spike Lee’s “Crooklyn” are two more films that helped popularise The Delfonics’ song. The group’s song “Funny Feeling” was played on the fictitious radio station The Lowdown 91.1 in the video game Grand Theft Auto V. After recording twelve top-20 singles on Billboard’s R&B and Soul Single Chart, the original band broke up in 1975.

‘A falsetto icon who helped put Philly Soul on the map’

Social media users thronged to Twitter to pay their final tributes to the iconic crooner. “R.I.P. William Hart, lead singer of the Delfonics. A falsetto icon who helped put Philly Soul on the map”, said one user as another chimed in, “Ugh….I love the Delfonics and William Hart’s voice. The music world lost a true treasure.” One user tweeted, “William Hart, lead singer, and The Delfonics gave the world lyrics and music on a level we will not hear again! “Didn’t I Blow Your Mind This Time”! Yes they did! Rest easy WH! God bless!” And, another posted, “Sometimes it’s more about the feeling than the perfection. RIP to William Hart of The Delfonics.”

Fans remark that Christopher Meloni’s Peloton advertisement “makes me want to work out” because he is completely NAKED.

The next one said, “Bump Delfonics songs in honour of their late lead vocalist and lyricist William Hart wherever life finds you today. In Philly and DC, it’s a sombre occasion. William Hart, lead singer of The Delfonics, Dead at 77, was the person’s conclusion. Omg. I recognised him and that he is a lead singer on the band The Delfonics; my family and I both regularly listen to them. My brother, #rip You’ll spend eternity with Major Harris and Randy Cain. 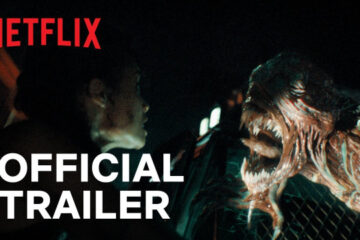 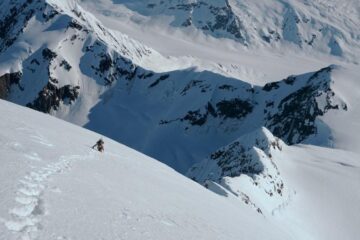 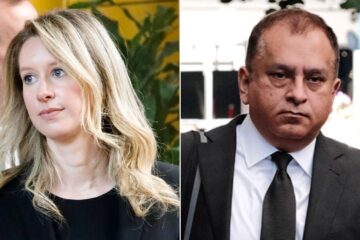