According to an autopsy report, the former model passed away in March from a collapsed lung that was punctured during surgery.

Hank Williams Jr.’s wife Mary Jane Thomas passed away, and the reason why has been made public.

According to a report from the Palm Beach County Medical Examiner and an autopsy report, which were acquired by PEOPLE, Thomas, 58, passed away on March 22 as a result of a collapsed lung that had been pierced the day before during elective surgery. Accidental death was given as the reason of death.

“Pneumothorax due to perforated parietal pleura during liposuction with autologous fat reinjection treatment,” according to the autopsy report, is the cause of death.

According to Science Direct, the parietal pleura is a membrane that is connected by connective tissue to the inner surface of the chest wall and is crucial for the production and elimination of pleural fluid. The results of the autopsy reveal that Thomas’ lung collapsed as a result of her surgeon puncturing the membrane during the fat transfer procedure she underwent as part of a breast lift after having her breast implants removed.

The former model, who now resides in Nashville, flew to Jupiter, Florida for liposuction at Bafitis Plastic Surgery as well as to have her old breast implants removed. According to the Medical Examiner’s findings, she was given the all-clear for the surgeries by a doctor at her house.

Williams’ spokesman and a representative for Bafitis Plastic Surgery did not immediately reply to PEOPLE’s request for comment.

According to the report, she was brought to a rehabilitation facility after being released from the facility at 7 p.m. on March 21. The following day, Thomas was “sitting up in bed, speaking normally” when she “suddenly” stopped responding.

After being taken to a nearby hospital, Thomas passed away there, according to the report.

According to the Medical Examiner’s report, Thomas’ surgeon stated that her vital signs were normal and that she had been administered the anticoagulant Lovenox.

Seven more findings were reported in the postmortem report, including fatty liver transformation, minor coronary artery disease, and slight brain swelling (which is a common finding in people who, like Thomas, had a history of alcoholism).

She first met Williams, the 73-year-old prodigal son of the late country music icon Hank Williams, in 1985 at one of his performances. They were wed in 1990. They have a son Samuel, a musician, and a daughter Katherine, who passed away in a vehicle accident in 2020.

Shortly after his mother passed away, Sam, 25, gave PEOPLE a statement in which he paid respect to her.

“Everyone who knew my wonderful Mama Mary Jane was permanently changed by her magnificent soul. She never met a stranger she didn’t make friends with because of her presence and grin, which brightened up every room. She had a kind and generous spirit. She was able to cook dinner for her grandchildren while still taking down a ten-point deer! Now that my sister Katherine Diana is standing by her side, she can radiate from above “He mentioned his late sister in his writing.

“She was a top model for Hawaiian Tropic and competed in cheerleading and baton throughout her childhood. The moment my father laid eyes on the Daytona Beach beauty in the early 1980s, he fell in love. They continued to live the most moving love tale through travel, hunting, and family raising. Her three grandchildren, Beau Weston, Tennyson Hiram, and Audrey Jane, as well as my father, her parents Ramona and Bill, her brother Andy, her sister Angela, and me, are the ones that remain. I will always be your son, Mama, rest in peace.” 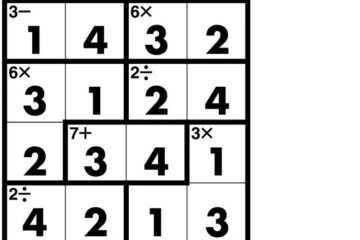 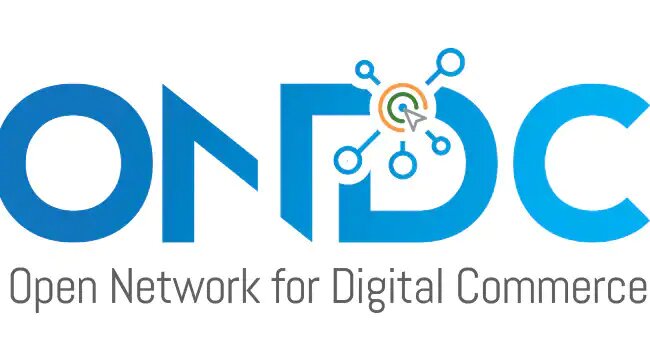